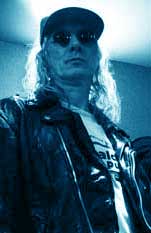 This is the official site for Knox (ex-Vibrators) 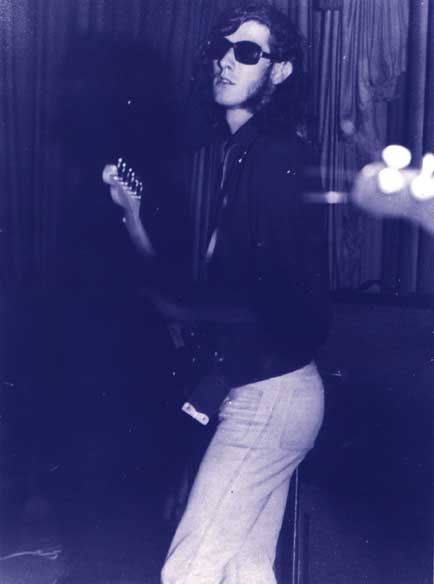 Knox at the Lyceum, London, 1974, in Rocking Pneumonia, opening
for Crazy Cavan and the Rhythm Rockers. (photo: ?) 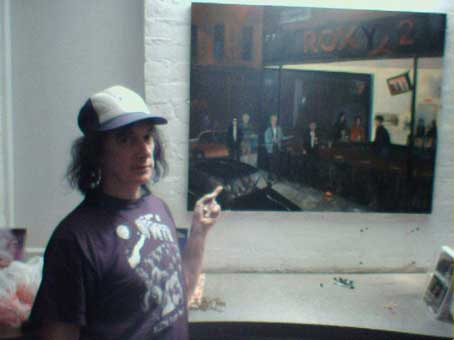